Technology can be such an amazing learning tool if used correctly. I also love to utilize it to practice skills that require a lot of repetition and practice. My kids love it because it’s fun and super engaging. It is a win-win! 🙌

The games I am highlighting here focus on specific phonological and phonemic awareness skills. All of these games are also free to play (as of July 2019)!

Before we get started, do you know the difference between phonological awareness and phonemic awareness?

I used these terms interchangeably for years, but they’re actually quite different.

I’ve explained it all (and even created a little cheat sheet for you) which you can read about here: The Difference Between Phonological Awareness and Phonemic Awareness.

Educational and Appealing Online Phonemic Awareness Games for EVERY Skill

In this interactive game, players practice sound discrimination by matching the beginning sound of the picture in the box with one of the pictures below. The words also populate on the side of the screen as they create matches.

This fun game gives players the chance to practice sounds. Players listen to the targeted sound and “pop” the letter that matches. Players can pick from a variety of letters or digraphs to practice from.

In this (favorite of many of my students) game, players practice sound discrimination by listening to the middle sound in a each word. The monster also gobbles up the correct word after it is clicked followed by many giggles ☺️

Students love to control the train by choosing the correct tunnel in this interactive game. They also practice rhymes by matching the picture in the cloud to a rhyming picture above the tunnel. In between tunnels, they can control the speed of the train which is just a fun bonus. 🚂

In this rhyming game, players practice by listening the the different words to find the match. They can look at the photos and say the words aloud or click on them to listen to the words read which also helps with vocabulary. 👏

In this engaging game, players match the rhyme the monster thinks of to the one in the net. They also capture rhymes to collect treasure. They can click on the different pictures to hear them said aloud as well.

In this silly syllables game, players listen to the word and move it to the box with the matching number of syllables. Words are in text form but can be listened to rather than read. (Ideally they would be pictures but I haven’t found a good syllable game that features pictures yet. If you have a recommendation, let me know!)

In this blending game, players practice blending words. Players hear the desired word and then must drag the bubbles in the correct order to make the word. Players hear every sound as they drag the letters. Once the letters are in the right spots players get to hear and see the desired word. I was so excited to find this game because it provides SUCH vital practice that is hard to find elsewhere. 🥳

This game is all about letter-sound relationships! Players practice phonological awareness by finding the items that start with the sound they hear and then they drag it to “Muggo’s” machine! This game is helpful because students practice matching pictures to sounds. So glad this game is available for free! 😍

Students love to practice changing phonemes in words to make new words in this game. For example, they are asked to change the /a/ in pan to an /i/ sound making the word pin. Then they click on the word they made. This is another one we come back to again and again because the repetition is just what we need. 👏

Don’t those games look fun? You may have noticed that several came from the same website. These free games are perfect practice and FUN for your students.

I kept this page pulled up on a computer for centers at the beginning of the year. Students were encouraged to play any of the games on this page.

Did you know about my best-selling Phonemic Awareness Teacher Task Cards? Take the guess work out of teaching phonemic awareness with these on-the-go scripted task cards.

Use them during guided reading, or even in the few extra minutes before your class needs to be somewhere, and watch your students phonemic awareness acquisition go through the roof! 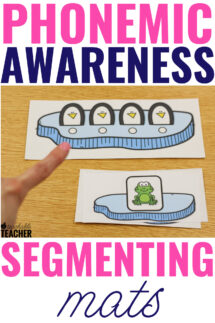 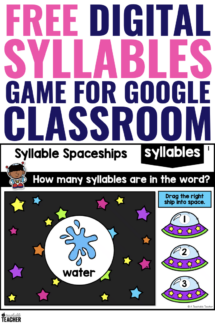 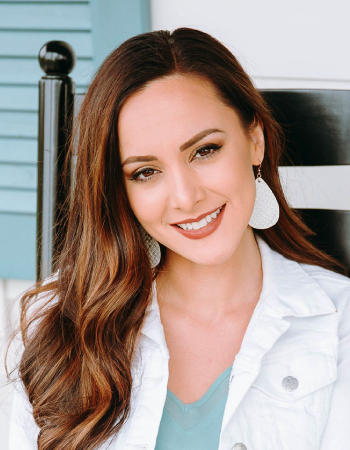 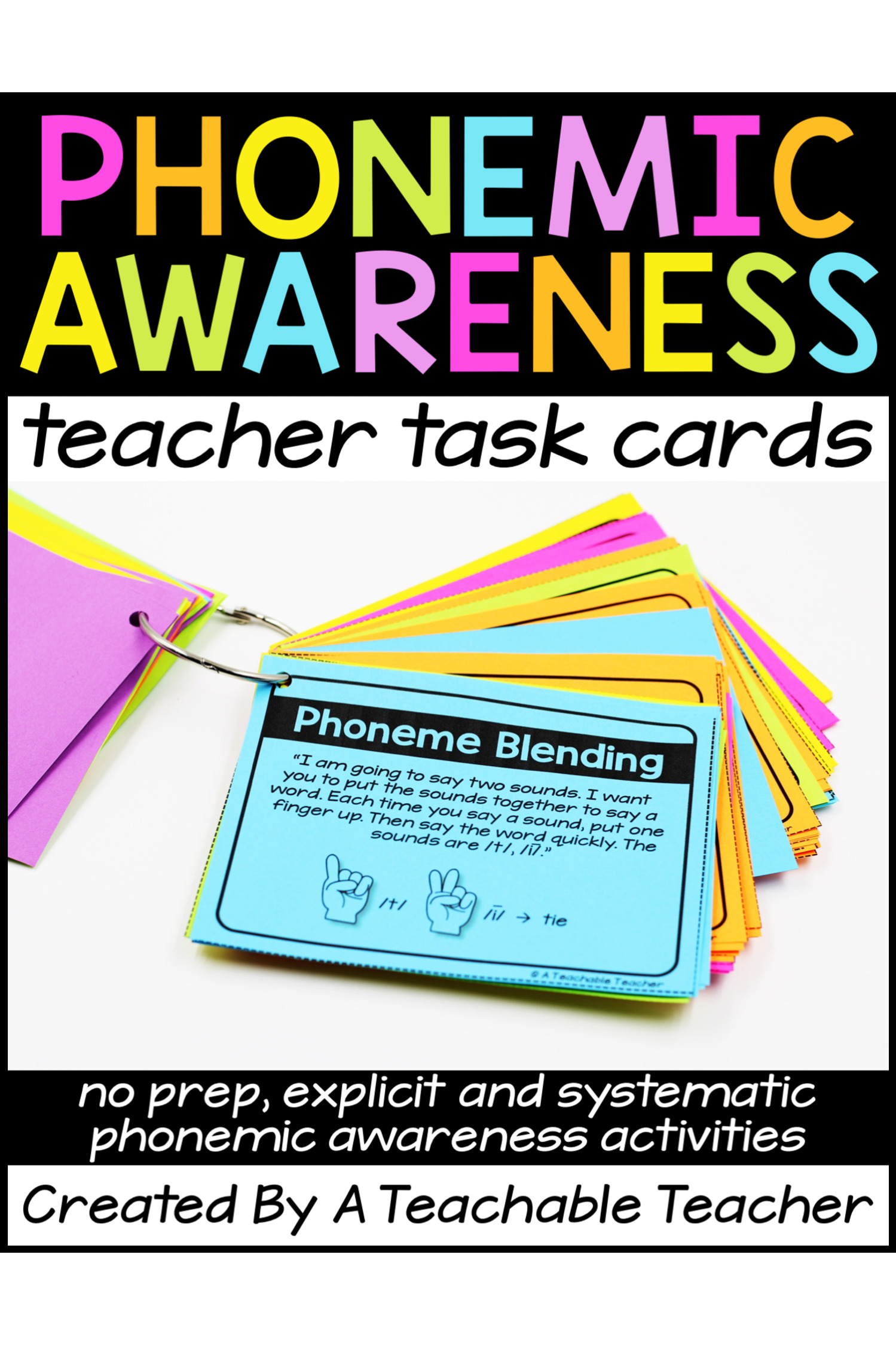 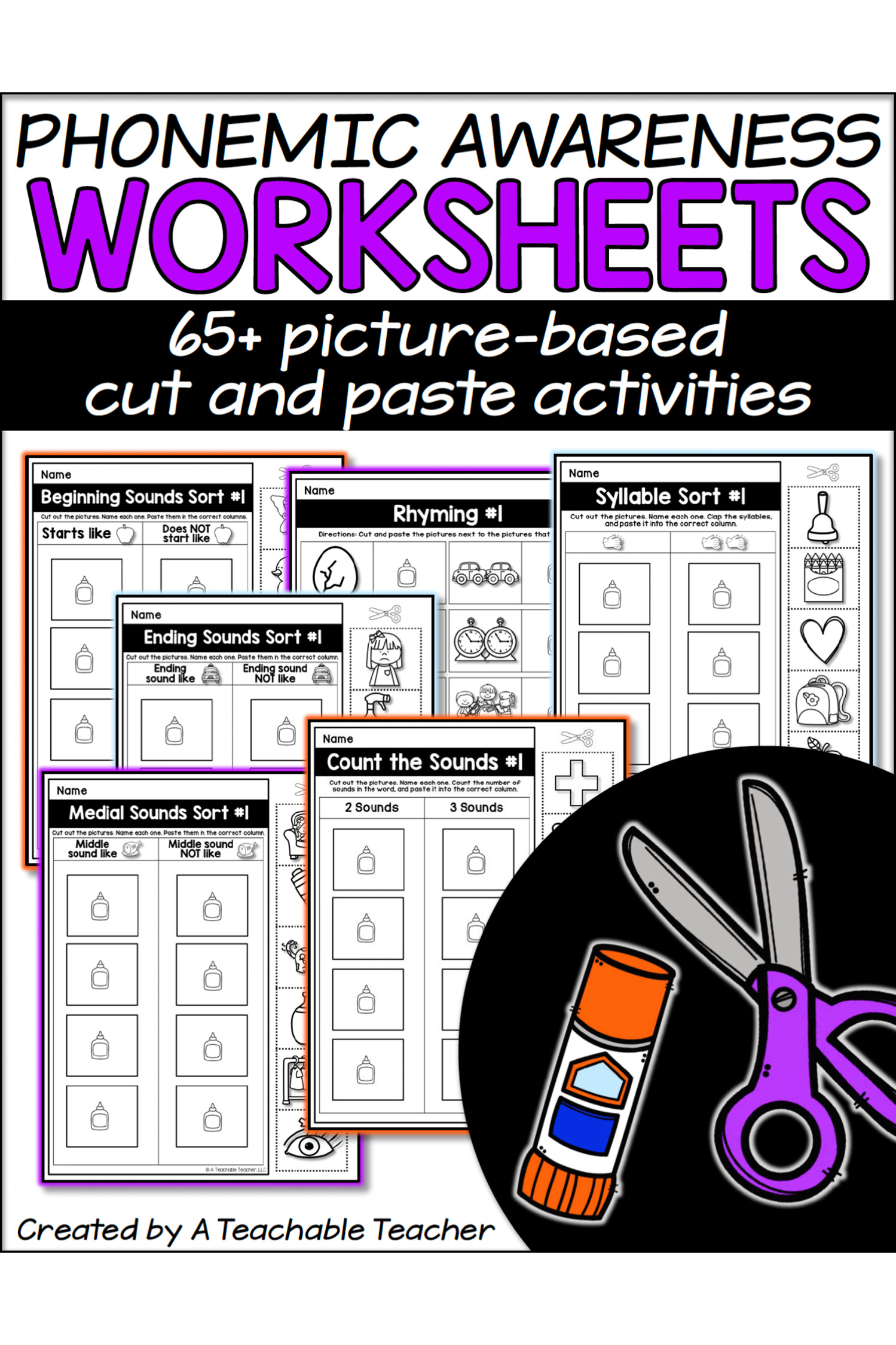 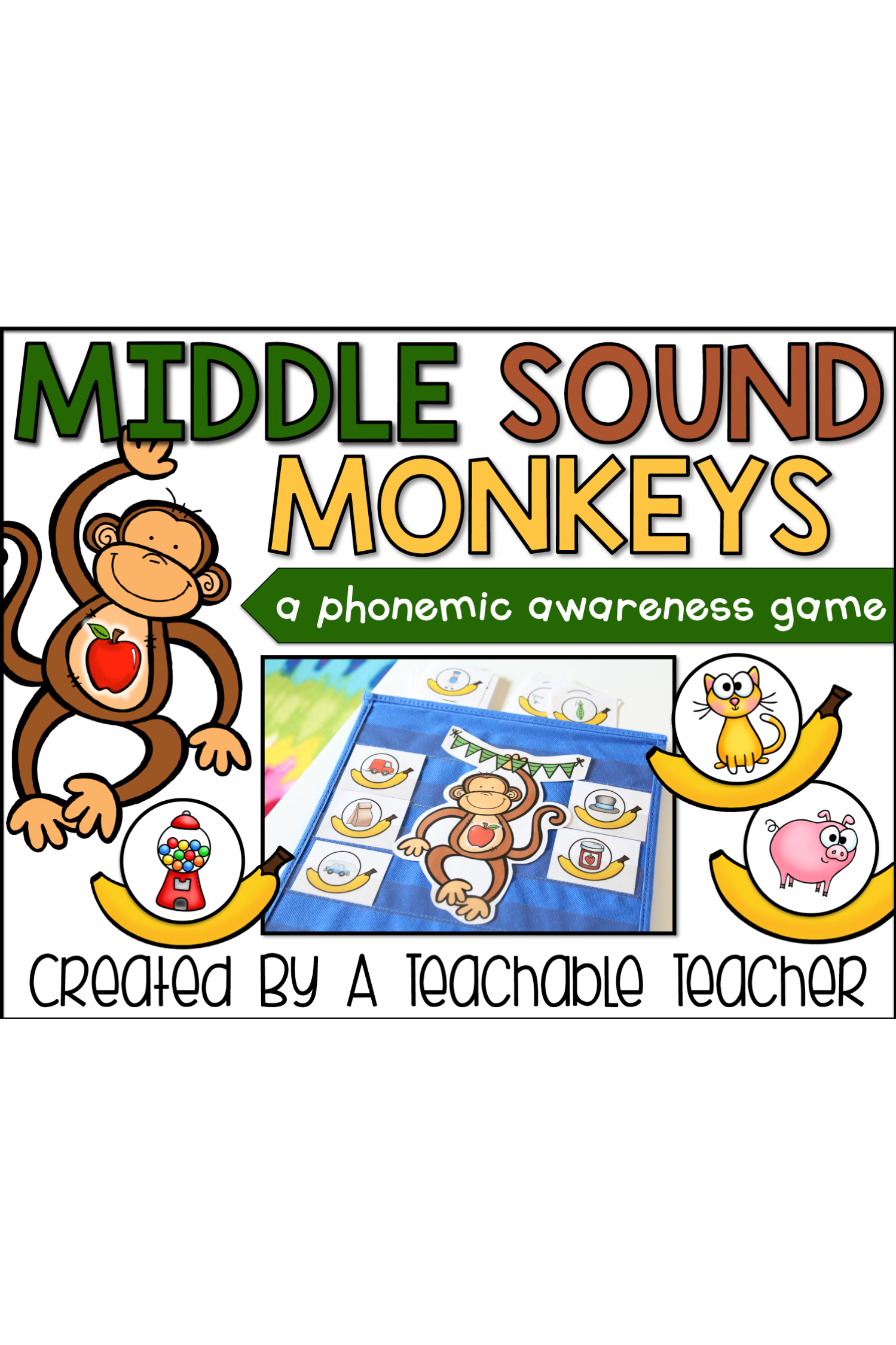 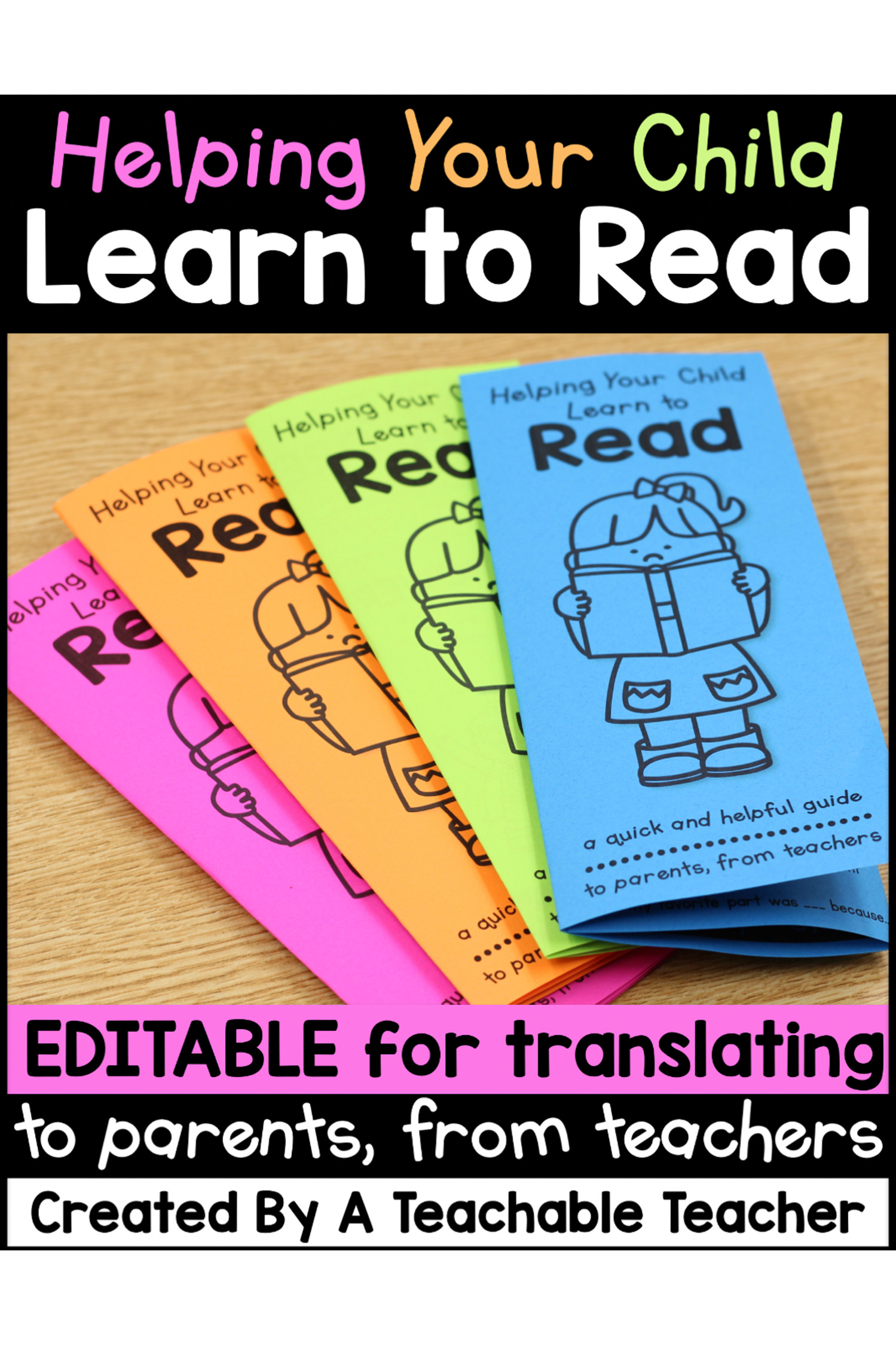